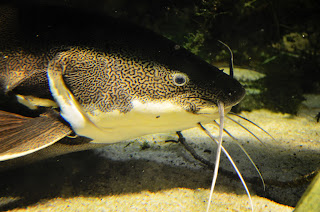 The catfish bite is on, and the Illinois Valley Catfish Trail tournament season has begun.

The Illinois River tournaments resume with the Valley Bar & Grill tourney 6 a.m.-noon Sunday, June 23 at Barto Landing, according to the trail site, http://ivct.webs.com.

The $100 entry fee pays for 80 percent payout, lunch and chances at prizes.

* While the Illinois Valley trail took a break last week, the Tri-County series at Peoria had 30 teams entered and a first-place total of 34.30 pounds June 15. That series’ next tournament is July 13 from Creve Coeur.