State Dollars are Headed to County for Road Work 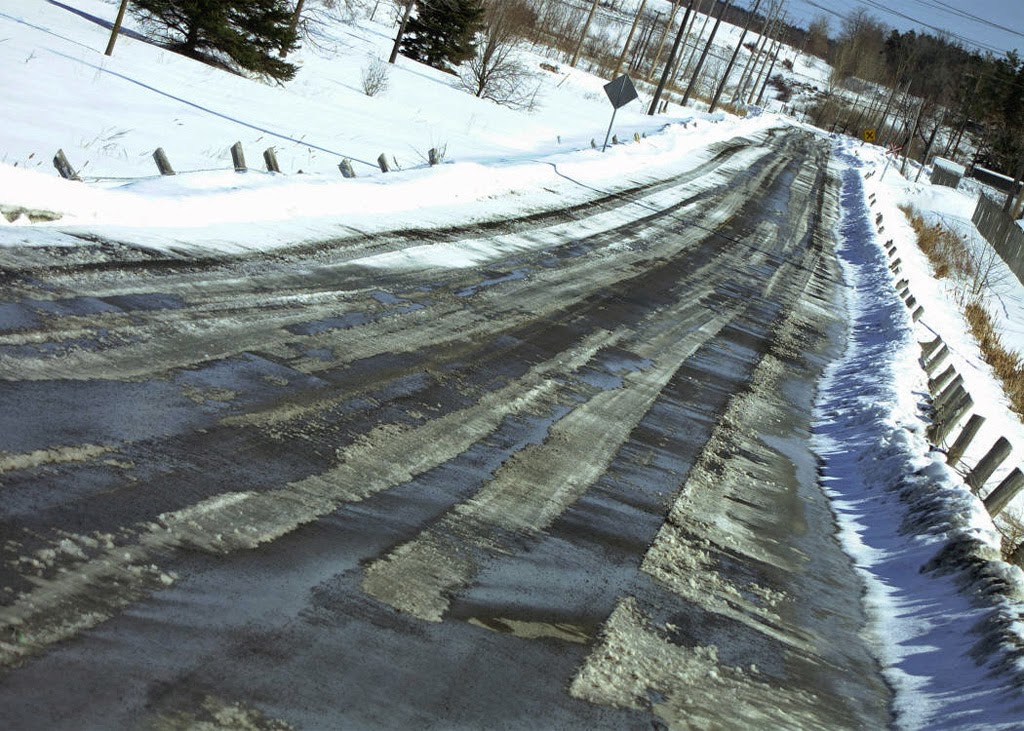 Gov. Pat Quinn announced $100 million from the Illinois Jobs Now! construction program to will go to repair municipal and township infrastructure throughout the state. The funding will help communities throughout Illinois combat potholes and make other critical infrastructure repairs following the historic winter weather Illinois faced.

“The extreme and historic winter has left many roads in rough shape,” Quinn said. “This investment will help local communities repair the damage done by Mother Nature and improve the quality of life for residents and businesses.”

The funding is the last of a series of annual transportation investments that municipalities have received through Quinn’s Illinois Jobs Now! program since 2010. In his Fiscal Year 2015 budget address, he proposed a bipartisan working group to develop a new capital spending plan for the next five years.

The projects will be selected and managed locally, with the Illinois Department of Transportation (IDOT) providing oversight.

In addition to the Illinois Jobs Now! funds announced, local governments in the counties listed will receive more than $8 million in Motor Fuel Tax funds this year.