Thousands Expected in Hennepin for 4th of July, Courthouse Anniversary 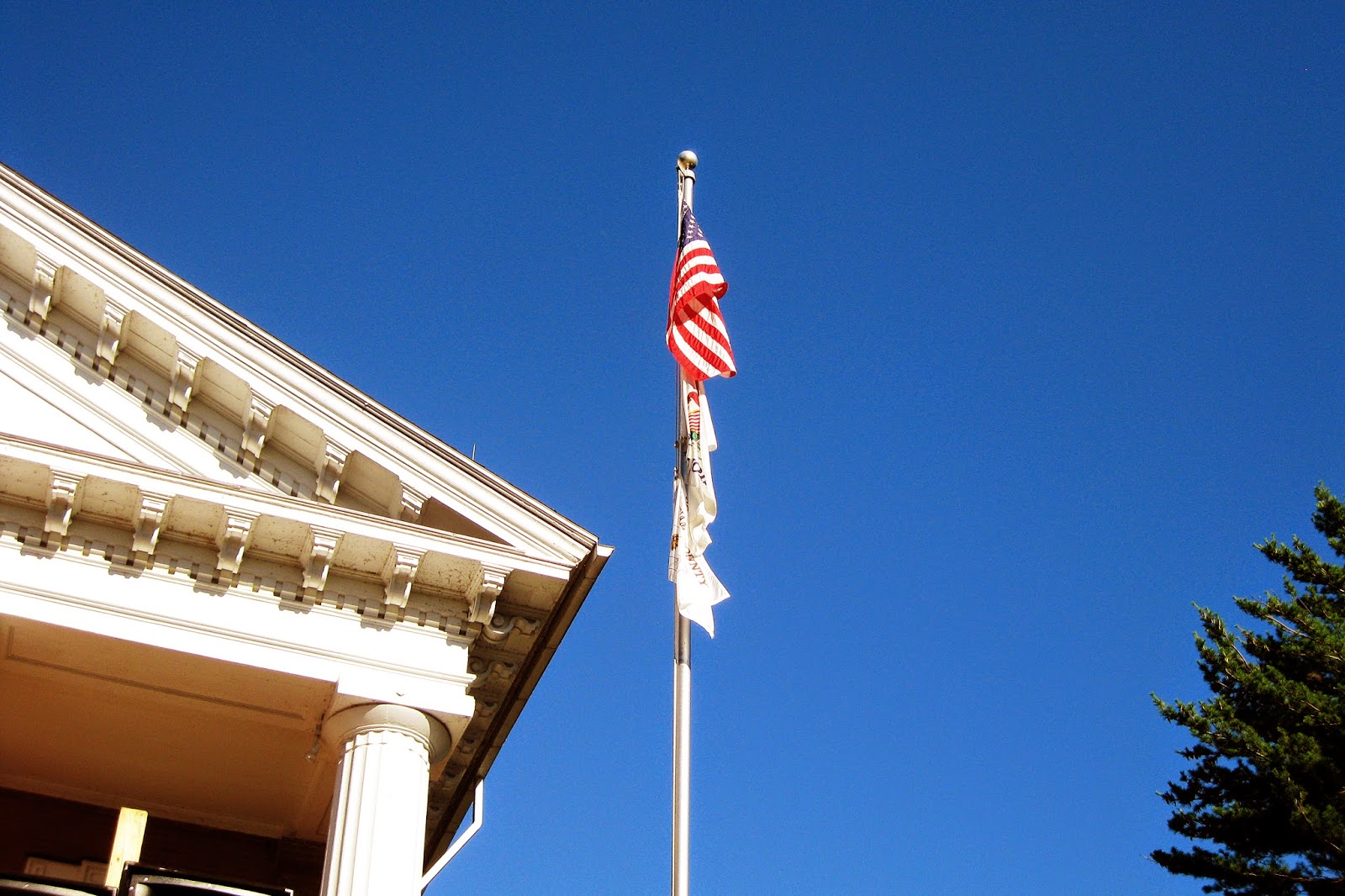 More than six times its population visited Hennepin last year for its Fourth of July celebration.

This year’s celebration promises to be better than ever, according to event organizers.

“Last year, we probably had over 5,000 (people visiting Hennepin on the Fourth),” Quentin Buffington, who serves on both the Hennepin Village Board and Fourth of July committee, said. “Last year was the biggest event we’ve ever had, without a doubt.”

The Illinois Valley Symphony Orchestra has agreed to play at 6 p.m. on the courthouse stage, Karyn Christiansen, who also serves on both the Hennepin Village Board and the Fourth of July committee, said.

A re-enactment of Abraham Lincoln’s State versus Melissa Goings case will take place at 1:30 p.m. and 2:30 p.m. that day at the Putnam County Courthouse, in conjunction with the village of Hennepin’s other Independence Day activities. The murder case, which brought Lincoln to Metamora, involved a woman who was accused of murdering the husband who had allegedly often physically abused her, according to Buffington.

All events will take place rain or shine, with the exception of the fireworks, which has a rain date of July 5.

Other tried-and-true features of the Hennepin Fourth celebration will return, including the annual cruise-in, which is now in its 11th year.

The Fourth of July committee has worked hard to ensure there are events for every age to enjoy. Buffington and Christiansen attribute the event’s increasing popularity to the outstanding fireworks display and the family atmosphere.

“We have one of the best shows around,” Christiansen said.

The event would not be possible without the work put in by numerous volunteers, they were quick to point out.

“There’s an army of them. You couldn’t do it without them,” Buffington said.