Monday, September 25, 2017
Hennepin celebrated its Bicentennial this past weekend and fun was had by all! Here are some photos from the event, courtesy of the News Tribune. 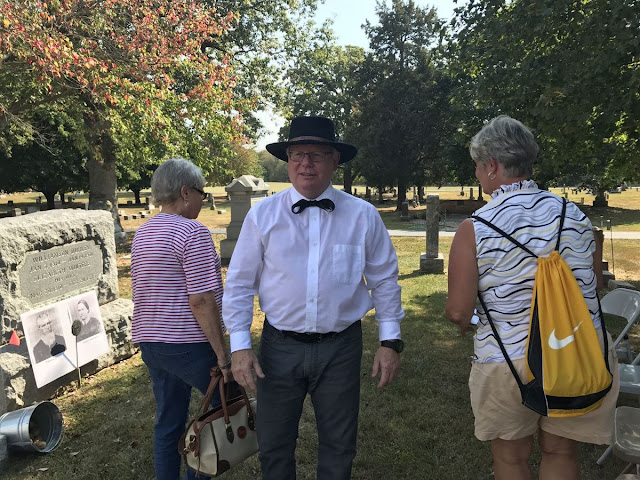 Roger Bolin of Boyle & Bolin, Attorneys At Law presented on the life of Williamson Durley on Saturday at the cemetery walk. The walk was sponsored by the Putnam County Historical Society for Hennepin's bicentennial. 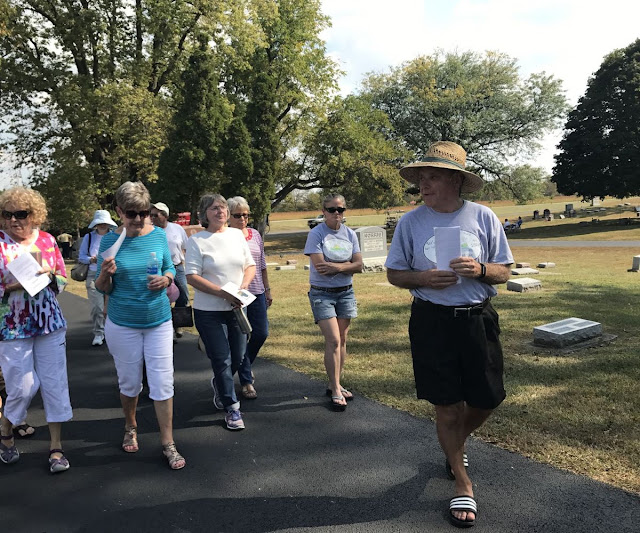 Terry Judd (right) was one of the guides for the cemetery walk on Saturday at Riverside Cemetery. The walk, sponsored by the Putnam County Historical Society, gave insight into the lives of some of those buried in the cemetery. 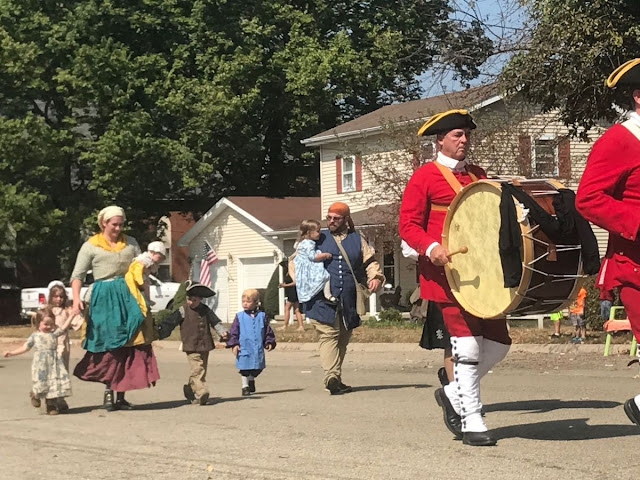 Members of the Theatiki Fife and Drum Corps were a part of the parade Saturday for Hennepin’s bicentennial. The group is dedicated to the preservation of 18th century music. 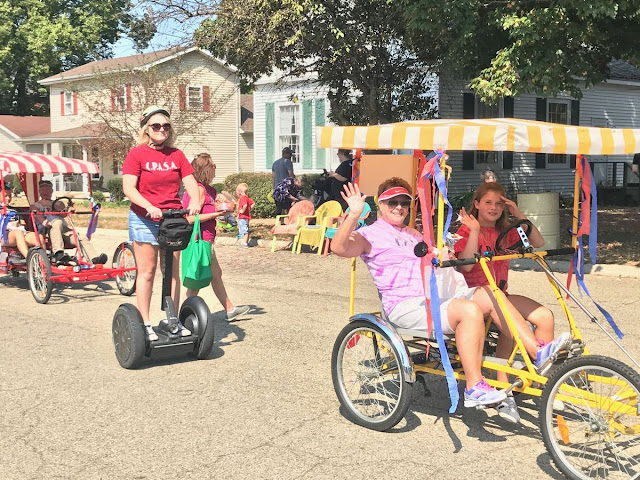 Members of CPASA, Community Partners Against Substance Abuse, were part of the parade Saturday at Hennepin’s bicentennial. The organization has members from Bureau and Putnam counties with the overall vision of working together to help the youth stay healthy, safe and substance free. CPASA won the judge’s choice award for the parade. 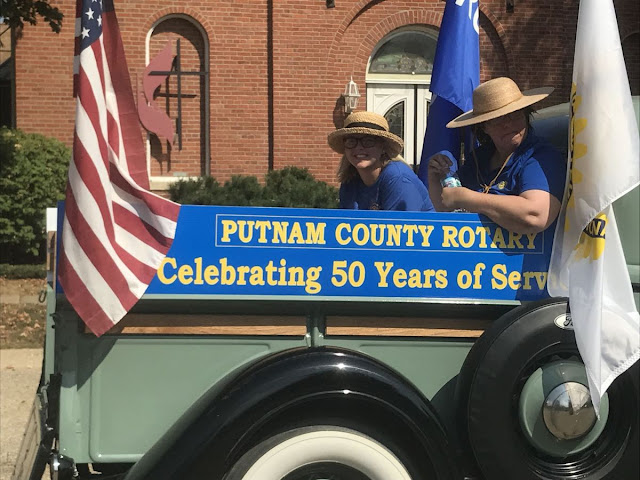 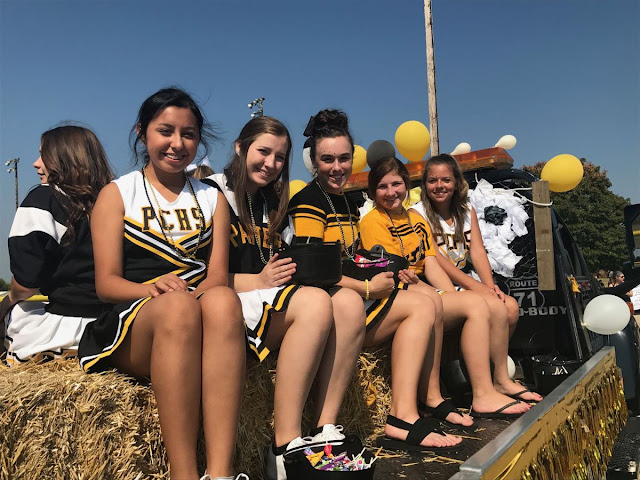