Early Voting for Primary is Underway at Clerk’s Office 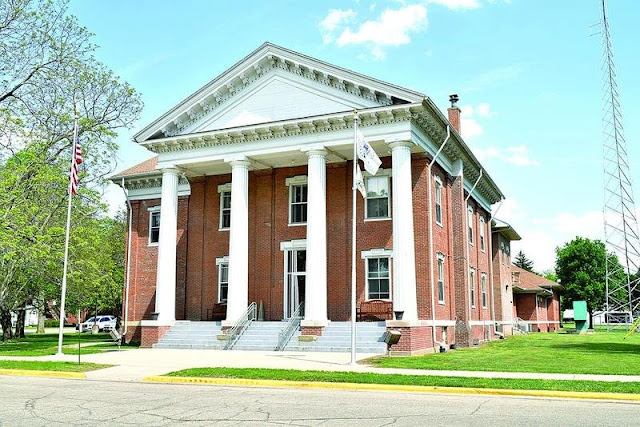 Putnam County Clerk Dan Kuhn announces that early voting for all county precincts is underway in his office at the courthouse at 120 N. Fourth St. in Hennepin.

Early voting will continue through Monday, March 16, on weekdays from 9 a.m. until 4 p.m., Kuhn stated.

Also, early voting will take place on Saturday, March 14, from 9 a.m. to noon.

Kuhn said any voter who is a valid registrant in Putnam County may vote during the early voting period after showing proper identification.

“However, any vote cast is final and may not be revoked. As a result, the early voter is not eligible to cast a vote on Election Day,” Kuhn said.

The date of the actual primary is Thursday, March 17. Polls will be open from 6 a.m. until 7 p.m. across the county.

People who have any questions or would like further information on early voting may contact the Putnam County Clerk’s Office at 815-925-7129.