Census Response Rate in Putnam County is Among Lowest in Illinois

The Regional Census Director for Northwest Illinois has his eye on Putnam County. 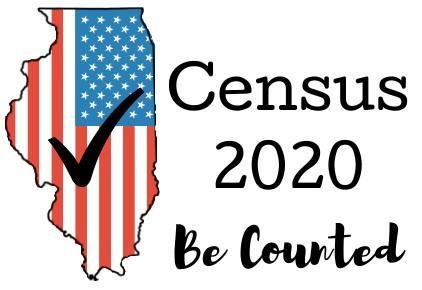 Maier said COVID has had a direct impact on the response rate this year, and the Census organization is doing what it can to makeup for that. Many block parties and education events had to be canceled due to the COVID shutdown this spring.

Maier said there have also been a lot concern surrounding the citizenship question on the Census.

“People are still fearful of sharing information with the government,” he said. “However, your response is confidential, secure and protected by federal law.”

Maier stresses the importance of filling out the census as it’s linked to federal dollars that come back to support Putnam County to help with schools, transportation, roads, etc. The Census count will also play a factor in the Illinois House of Representatives.

“Illinois is already going to lose one representative in the House, because of population changes,” he said. “We are teetering on loosing another one. If we don’t get an accurate count, we are going to loose two reps which then diminish our power. It is about power and money.”

Maier said every person counts in the Census. One person is equal to $1,400.

Putnam County could lose thousands of federal aid if it loses counts in the Census.

“It’s a lot money to help you pay for your roads and buy equipment and also helps you get better grants for your towns and cities,” he said.

Maier said if a Census worker comes knocking, take the time to answer the questions. However, also be on the lookout for fraud.

“If a person asks for money, party affiliation, your bank account number, close the door,” he said.