The year 2021 ushers in a new era for the Boyle & Goldsmith law office building in Hennepin, as attorney Roger Bolin turns over the keys and ownership to fellow attorney Scott Shore. Also, longtime legal secretary Connie Halbleib, who in August celebrated her 40th year as a legal secretary in the office, will retire. 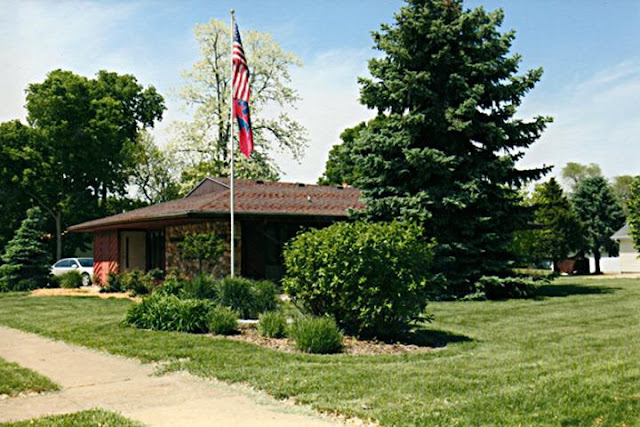 The building still bears the names of original law partners Walter Durley Boyle and Linn C. Goldsmith, who opened its doors in 1976. Shore joined the firm as an associate in 1977 and became a partner in Boyle, Goldsmith & Shore in 1983. Bolin had joined the firm as an associate in 1979 and “followed suit” as a partner in 1985, in Boyle, Goldsmith, Shore & Bolin. Scott Shore left the office in 1990 when elected circuit judge and returned upon retirement from the bench 24 years later, in 2014, sharing office space with Bolin. Original partners Boyle and Goldsmith had both passed, in 2008 and 2014 respectively.

Bolin plans to work from home, completing a number of cases still in progress, and continuing as Putnam County public defender, a post he has held since 1990 when Judge Shore gave up the office to serve on the bench.

Halbleib says she will enjoy retirement, giving her more time to spend with her family, friends, church and hobbies.

Shore says, at age 68, he plans to continue practicing law as long as he is able. He also serves as a mediator for civil cases, helping lawyers and their clients resolve cases without the delay, expense and uncertainty of a trial. Shore says he is proud to continue the founding partners’ legacy of legal service in Hennepin.