McKee to advocate for community banking 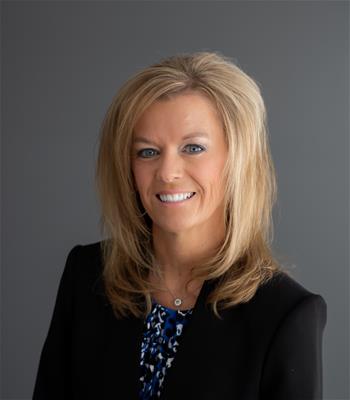 The Independent Community Bankers of America announced community banker Kim McKee, president/CEO of North Central Bank, Hennepin, was elected to the ICBA Federal Delegate Board. ICBA is the nation’s voice for community banks.

“I am honored to be elected to represent our industry and help ICBA communicate the positive story of community banking,” McKee said in a press release. “As relationship-based lenders, committed to ensuring the financial health of local consumers and entrepreneurs, community banks are central to creating communities of prosperity nationwide.”

In addition to helping shape and advocate ICBA’s national policy positions and programs, McKee’s duties include engaging in grassroots activities in Illinois and serving as a liaison between independent community bankers and ICBA staff and leadership in Washington, D.C. She will also work to recruit new members to ICBA.

ICBA is the only organization dedicated to promoting the interests of locally operated community banks and savings institutions. With financial expertise and customer service as their hallmarks, community banks offer the best financial services option for millions of consumers, small businesses and agricultural enterprises, the organization said.

“Kim is a dedicated advocate for her community who is well-respected by her industry peers,” said ICBA Chairman Robert M. Fisher, president and CEO of Tioga State Bank. “We are fortunate to have Kim serve in this volunteer capacity in pursuit of creating an environment where community banks, and the communities they serve, continue to flourish.”