Doyle has served as sheriff for 24 years 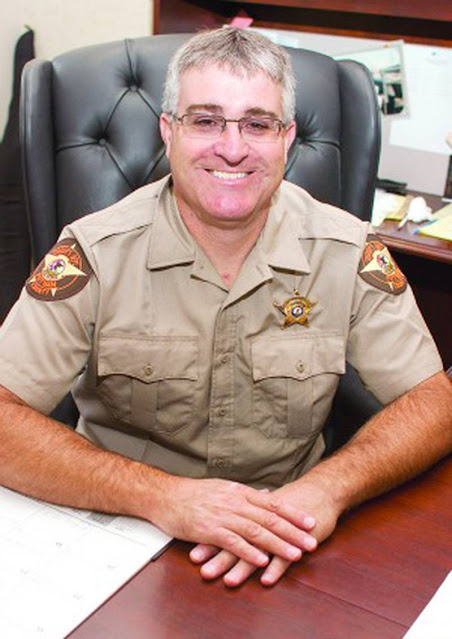 Putnam County Sheriff Kevin Doyle has announced he will not seek a seventh term. He released the following statement:

“It has been an honor and a privilege to serve as Sheriff of Putnam County. After careful consideration, I have decided not to seek re-election after this term ends in November 2022. At the end of this term, I will have 30 years in Law Enforcement and 24 years as Sheriff. In the beginning, retirement was such a distant objective, but it is now time to turn it into reality and begin a new chapter in my life.

A career in law enforcement is a very tough and demanding profession, and I have been blessed with a great staff throughout my career as Sheriff. The staff at PCSO are some of the most committed and dedicated individuals I have ever worked alongside, and that has been a true honor. They have endured some of the best and worst times, and they continue to show up and do the work they do for the people of this community.

My career in law enforcement and being Sheriff has allowed me to cross paths with so many tremendous people. I have been honored and blessed with an opportunity to meet and network with people that I would have otherwise never gotten the chance to meet. Many lifelong friendships have been established and I am forever grateful for what my career has given me in return.