‘It was a sensitive topic,’ school official says as schools follow due dilligence 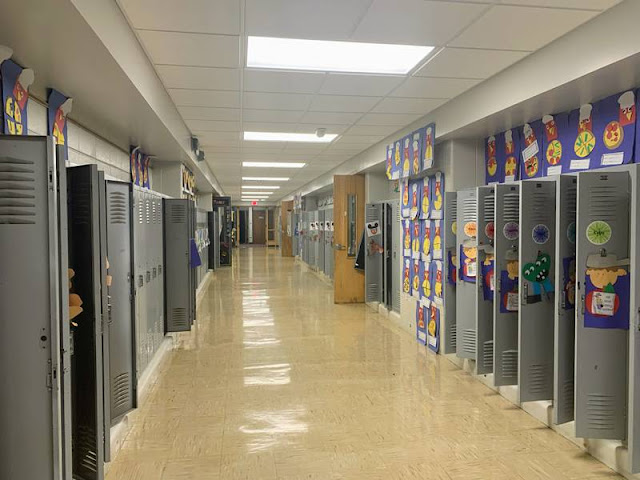 No district in the three-county radius has chosen to opt into the National Sex Education Standards signed into law last year by Gov. JB Pritzker, and taking effect for the 2022-23 school year.

In signing the bill, Pritzker said the NSES standards would help keep children safe, but the standards have become a target for some parents, conservative groups and religious leaders across the state who contend the standards are not appropriate, especially at the elementary school level.

School districts that don’t provide comprehensive sexual health education are not required to adopt the standards and parents may choose to opt out for their children.

Some school districts, such as Princeton Elementary, are waiting for the Illinois State Board of Education to bring more clarity, something that may come as early as later this month.

“It was new to a lot of people,” said Superintendent J.D. Orwig, indicating the school’s board is taking the community’s values into consideration, as well as taking its time to make sound decisions. “It was a sensitive topic to a lot of people and districts.”

Putnam County Superintendent Clayton Theisinger said the state put forward standards in the legislation and then told local boards to make a determination on its adoption.

“However, what was different was the state didn’t have to release their resources or final standards until Aug. 1, this week,” Theisinger said. “So all the boards were asked to make decisions before they even had the resources recommended by the state. Kind of the cart before the horse mentality here.”

Theisinger said the board will perform its due diligence.

“We aren’t going to make any changes to what we’ve already done or existing curriculum without a thorough review and making sure we are communicating with parents and families.”

A number of school officials have said their boards plan to operate under the status quo.

Hall High School Superintendent Jesse Brandt said in an email, for example, “We plan to continue teaching the curriculum we have been using.”