Trophy buck was shot, left to waste after antlers were removed, police say 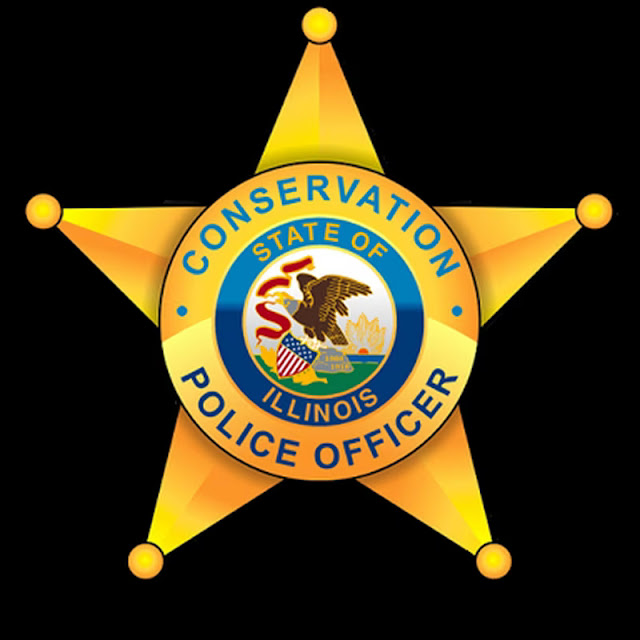 Illinois Department of Natural Resources Conservation Police are investigating a poached white tailed deer near rural Hennepin between the evening of Dec. 30 and the afternoon of Dec. 31.

The Illinois Conservation Police posted on Facebook on Tuesday, saying the trophy buck was shot off Florid Blacktop and left to waste.

The authorities are asking anyone with information to help solve this case to call 815-216-1201 or the IDNR tip hotline at 877-236-7529. Any tips received by the department will remain anonymous.

“The poaching of a trophy buck is disheartening on many levels,” the Illinois Conservation Police wrote in the post. “To illegally shoot a deer, remove the antlers, and leave the animal to waste is unethical and an insult to law abiding sportsmen and women who strive to pursue game ethically.”