The Putnam County Board appointed current Supervisor of Assessments Tammy Mehalic as the Interim Zoning Officer during Monday’s meeting. 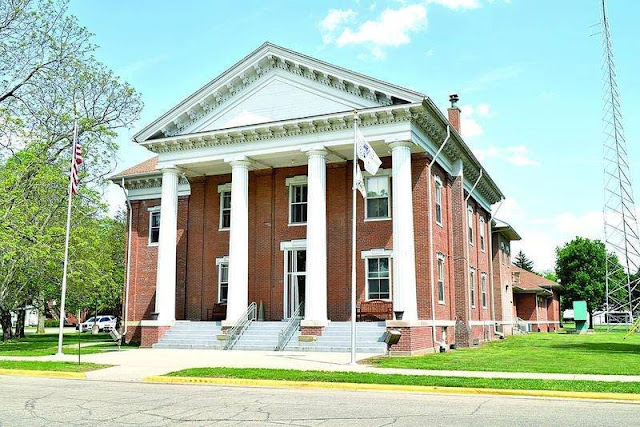 Mehalic will serve in the position in a temporary capacity as the board continues to look to fill the position with a permanent candidate.

The county has been working to fill its zoning department as it previously appointed a new zoning officer during a special October meeting and added two new members to the zoning board during the regular November meeting.

While the zoning board current sits full with five members, between the regular November meeting and December’s meeting the county’s newly-appointed zoning officer resigned, leaving a vacancy once again within the county.

During Monday’s meeting, Chairman Charlie Lenkaitis stated that the county, along with Marshall county, has conducted an interview with a promising candidate for the zoning officer position.

“Hopefully we will have another ordinance next meeting to appoint a fully-time zoning officer,” Lenkaitis said.