Sheriff says he believes new law to be in violation of Second Amendment to U.S. Constitution

Putnam County Sheriff Joshua Boedigheimer said he will not, nor his deputies, will be checking to ensure “lawful gun owners” register their weapons with the state of Illinois, nor will the sheriff’s office arrest or house “law-abiding individuals” arrested solely with non-compliance of the ban on high-powered semiautomatic weapons. 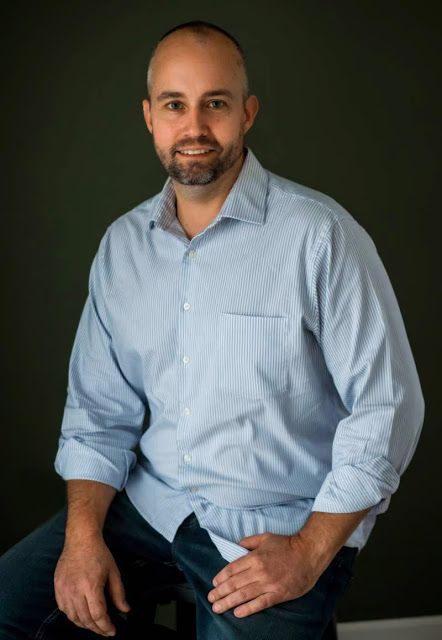 The ban is effective immediately after Democratic Gov. JB Pritzker signed the law around 8:30 p.m. Tuesday.

The law bans several dozen styles of rapid-fire rifles and pistols, .50-caliber guns and weapon attachments that enhance a gun’s firepower. Current owners of such weapons won’t be required to surrender them. However, gun owners will have to register them with the Illinois State Police – including serial numbers, a provision initially removed by the Senate but restored after House proponents’ objections.

The sheriff said he believes the new law to be a “clear violation” of the Second Amendment of the U.S. Constitution.

“Part of my duties that I accepted upon being sworn into office was to protect the rights provided to all of us in the Constitution,” Boedigheimer said in a statement released around 4 p.m. Wednesday. “One of those enumerated rights is the right of the people to keep and bear arms provided under the Second Amendment.

“The right to keep and bear arms for the defense of life, liberty and property is regarded as an inalienable right by the people,” Boedigheimer said.

Boedigheimer was not the only sheriff in Illinois to renounce the ban on high-powered semiautomatic weapons.